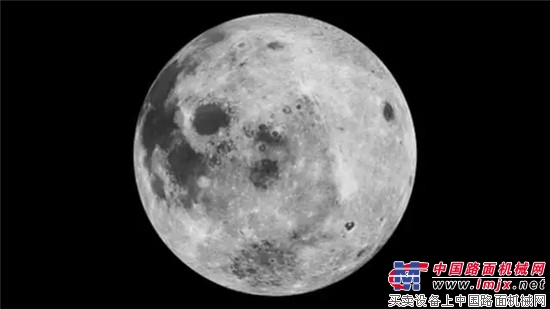 Today is 2017-02-20, just yesterday, the National Aeronautics and Space Administration (NASA) experts called on the academic community to review the definition of the planet, thinking that the moon, like the satellites of Jupiter and Saturn, possesses the characteristics of a planet and should be redefined as a planet. . This is an epoch-making chapter brought about by the renewal of the new definition of the planet after Pluto was expelled from the nine planetary families of the solar system in 2013, along with â€œthe planet must be close to the sphere and of great mass enough to accumulate or clear its orbit. Other objects around." The definition of the new planet, it is said that Pluto has been crying in the toilet, because his body is similar to the potato is another reason for his expulsion. With the footsteps of human exploration of the unknown world, in fact, the classification and definition of excavators have also been continuously improved. In the previous C series products, we have carefully divided the CX130C to CX180C, which belongs to the market below 20 tons. The traditional models below 10 tons, in addition to the previous two days of CX58C and CX75SR, and what we want to bring to you today is: CX80C 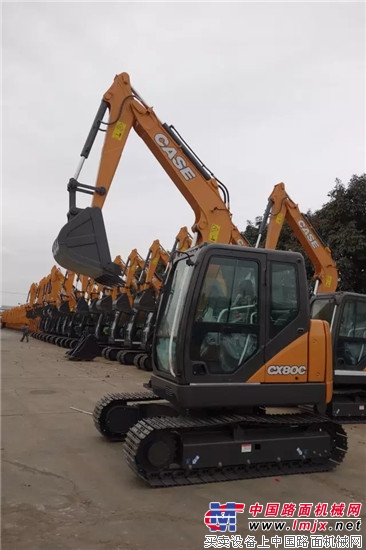 Unlike the 2179CC 4-cylinder diesel engine from Isuzu on the CX75, the CX80C uses a 4-cylinder diesel engine from Yanmar 3318CC. Thanks to the larger engine displacement, the 40Kw engine with the same power as the CX75 is Can squeeze out the maximum torque of 240N.m, it is well known that Stallone twisted the three-and-a-half inch iron rod, relying on the arm torque, and the power brought by the larger torque is obvious. 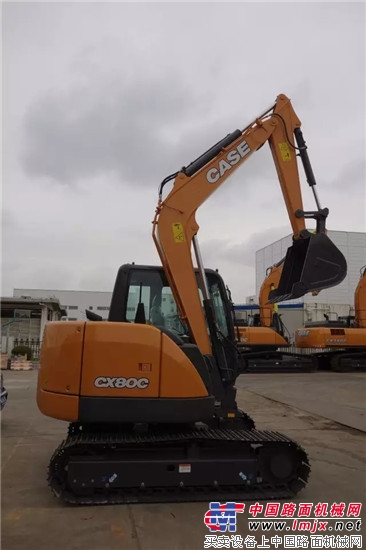 Although the CX80C can no longer be called a tailless excavator in the traditional sense, it is only 10cm longer than the CX75, and the minimum radius of gyration is only 20cm. In the narrow space that needs to be moved up and down, it seems that it is not much worse than the CX75. 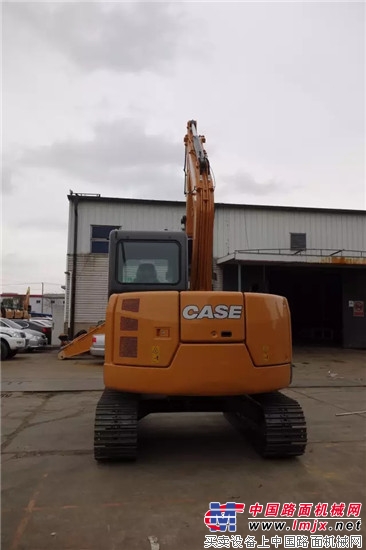 The longer and wider, the immediate benefits are of course better heat dissipation and easier maintenance. It is worth mentioning that the CX80C has the same cab as the high-class model, resulting in a more relaxed driving environment. 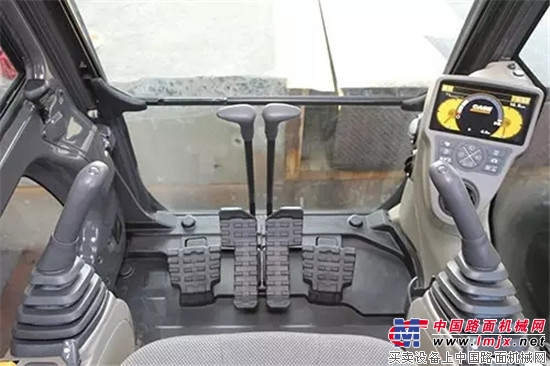 The standard anti-glare LCD monitor makes human-computer interaction easier. The air-conditioning and air-conditioning settings are more calm in the face of the four seasons. The fluid shock-proof base can effectively absorb the vibration of the cab... A series of care settings for the operator only reduce energy consumption, improve comfort and enhance safety.

Having talked so much about the CX80C product details, let us insert a video to see the maintenance process of a standard C series product, the video is very short, let you experience the maintenance of the new C, you are not curious?

After watching the maintenance video, letâ€™s take a look at the story of the moonâ€™s upgrade to the planet in this topic. As long as we are alive, we will see all kinds of incredible things. When the grotesque and reality collide, we have A new word: called live for a long time. 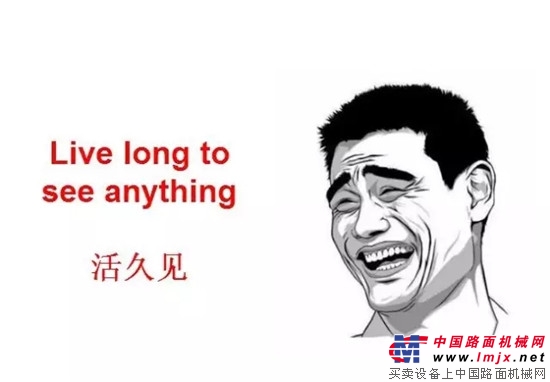 Just as before the invention of the aircraft, scientists thought that it was impossible to fly above the air; before the invention of the anesthetic, doctors believed that painless surgery was impossible; before the atomic bomb was invented, scientists also believed that the atom could not be split; When Nokia clung to his 65,536-color screen mobile empire, he might not have thought that the building would be dumped overnight, losing all the future. Here is another piece of Case's propaganda video. We are such a group of people, making the impossible possible. And bring him to your side, 4G and WiFi are very smooth, you don't try?

After reading the promotional video of Case, let us have another 80C photo: 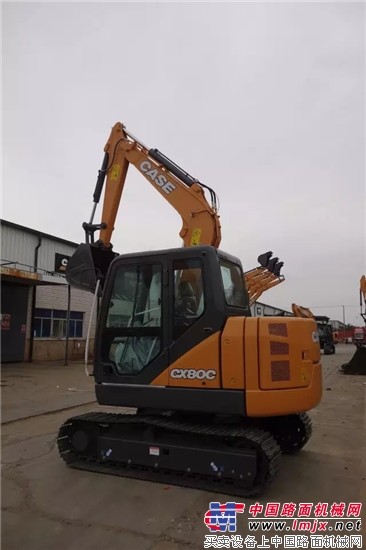 As the final piece of the Case C-Series excavator, the CX80C may surprise you. Unlike the CX58C's small and exquisite, it is different from the CX800's tall and powerful. Unlike the CX180's positioning blank, the CX80C is a Kesi model. If the CX75 and CX58 are more designed for the city, the CX80 may be different. It is suitable for a more complicated and difficult working environment. Therefore, it is most appropriate to describe him with everything. As we often say, it is never our ability to decide what kind of person we are, but our choice. 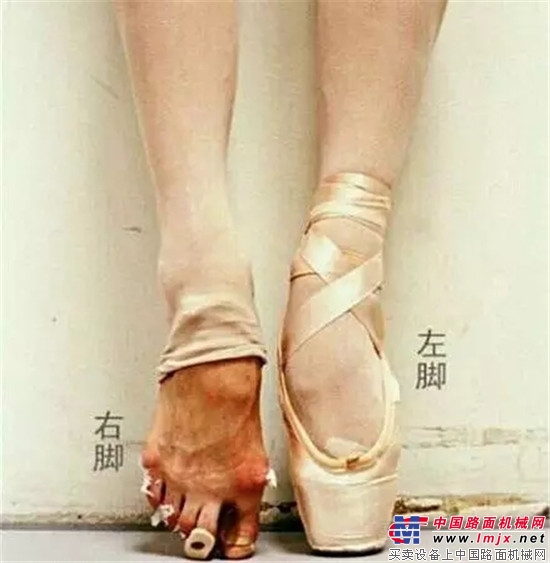 We have heard a lot of truths, but we still have a bad life, and only action can tell you who you are. 2017's progress bar has sneaked away 15%, and the road you choose is called the road. Others can only call you "track". In this still cold spring, in an era where everything is possible, choose an omnipotent CX80C, let him accompany you on the journey, chasing dreams, right now! (This article is from Case)

*High performance with the capacity up to 1200L/H

*The outstanding valves for pressure application up to 12Bar

*This series pump is designed for durability and cost effectiveness

*Easily installation, simple operation and convenience maintenance, ready to use for customer

*High measurement precision, capacity can be adjusted from 0 to 100 percent during operation

*Strong anti-corrosiveness, used for quite range of chemical

*The pump can be used to deliver the solution which is high-viscosity, corrosive and dangerous